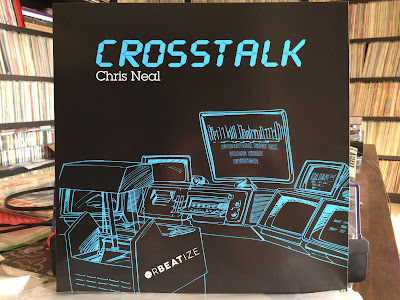 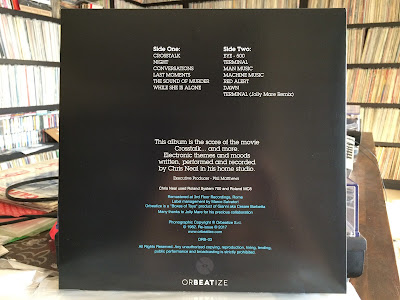 Chris Neal "Crosstalk" vinyl LP
ORBEATIZE  ORB-03
Originally released in 1982, including tracks written for Crosstalk (a science fiction thriller film made in Australia) and other electronic themes, it was written, performed and recorded by Chris Neal in his home studio, using Roland System 700 and Roland MC8.
In 1982 there were only a few System 700s ever produced and Roland was more interested in promoting their more commercial System 100M (that's why it was credited on the 1982 original cover to give them a plug). The System 700 was developed by Taro Kakahashi and his team in Japan as a direct challenger to the Moog modular system.
The ORBEATIZE remastered reissue also includes a special bonus track remixed and produced in 2017 by Jolly Mare.
Viewing all articles
Browse latest Browse all 2306
More Pages to Explore .....
© 2022 //www.rssing.com