cancel confirm NSFW Votes: (0 votes)
Are you the publisher? Claim or contact us about this channel.
0
Showing article 275 of 2306 in channel 10189263
Channel Details:
Viewing all articles
Browse latest Browse all 2306
0
0 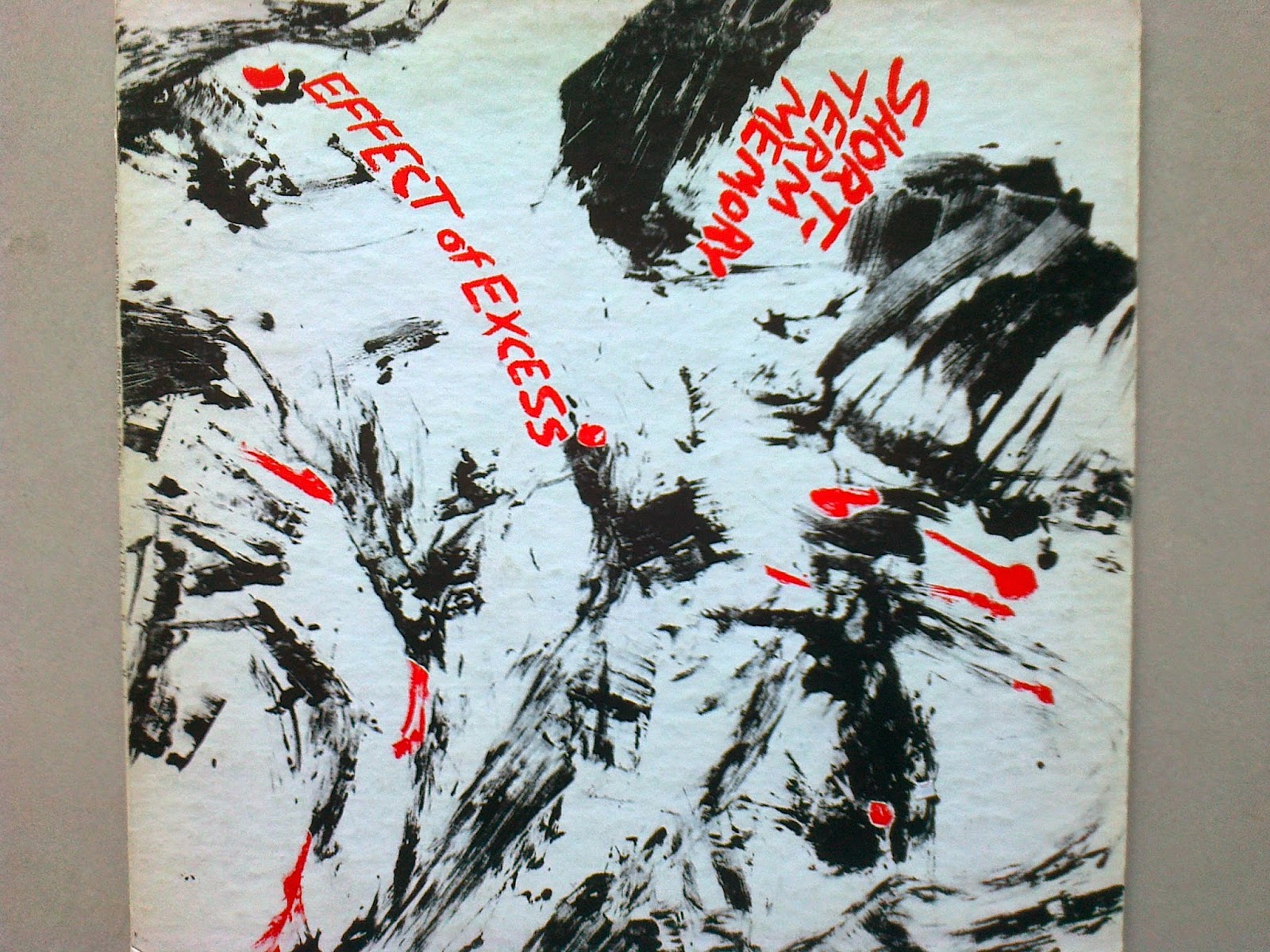 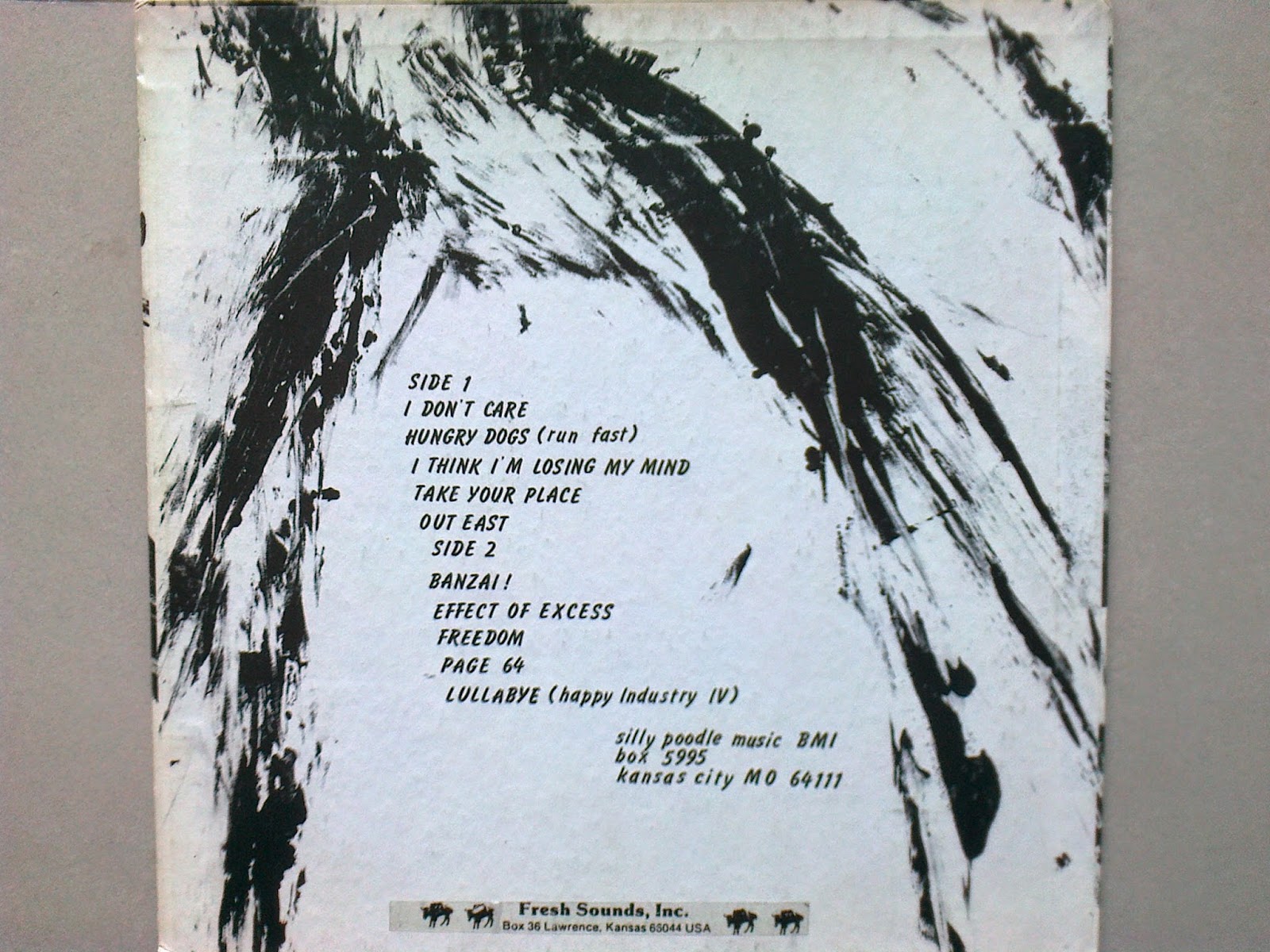 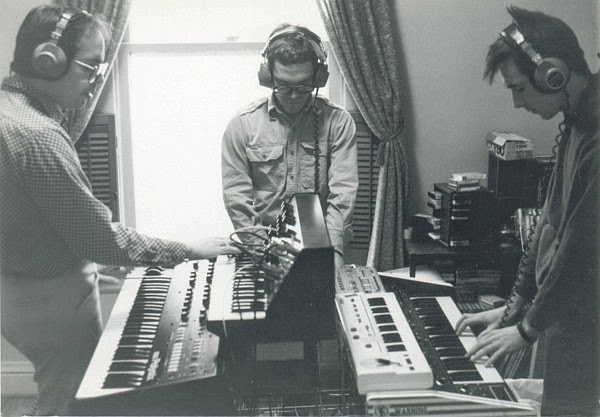 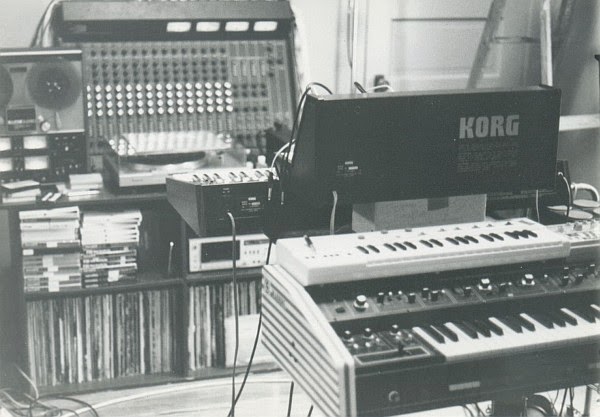 Effect of Excess (1984) covers a period of transition for the band with Kevin Dooley leaving and Cat Cooper and Robert Duckworth joining. The shift in personnel drove a change from strictly sequenced rhythms to real drumming with the addition of bass guitar underpinning the sound. Jim dusted off his clavinet as a main instrument to complement his synthesizer. Other instruments were also brought in to flesh out the sound.

Songs 1,3 & 5 reflect the early period with Kevin, looking backward, and the remainder of the album looks forward to the ongoing changes that were to envelop Short-term Memory.

Other Short-term Memory releases will be added to bandcamp in the near future.