cancel confirm NSFW Votes: (0 votes)
Are you the publisher? Claim or contact us about this channel.
0
Showing article 464 of 2306 in channel 10189263
Channel Details:
Viewing all articles
Browse latest Browse all 2306
0
0 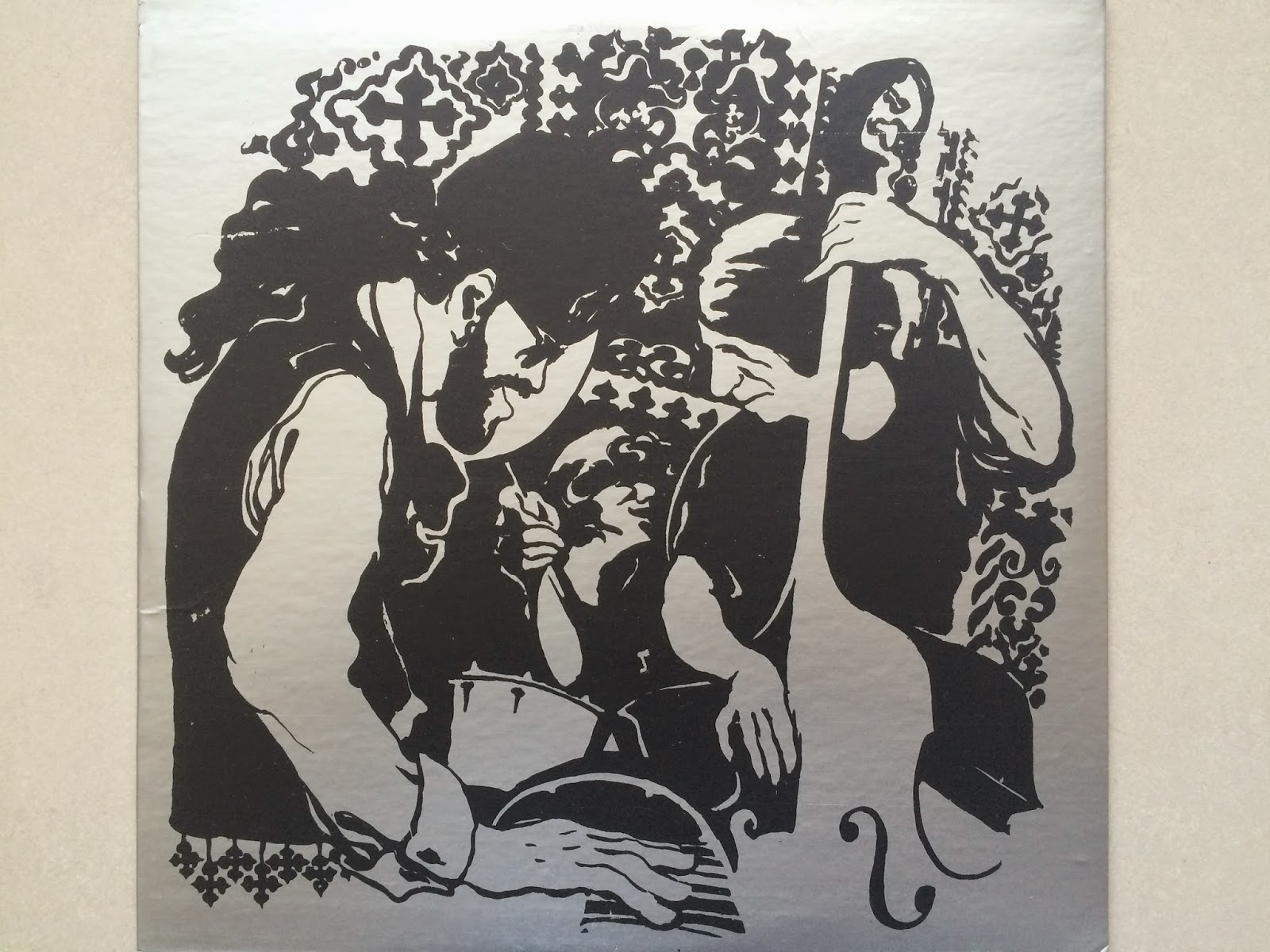 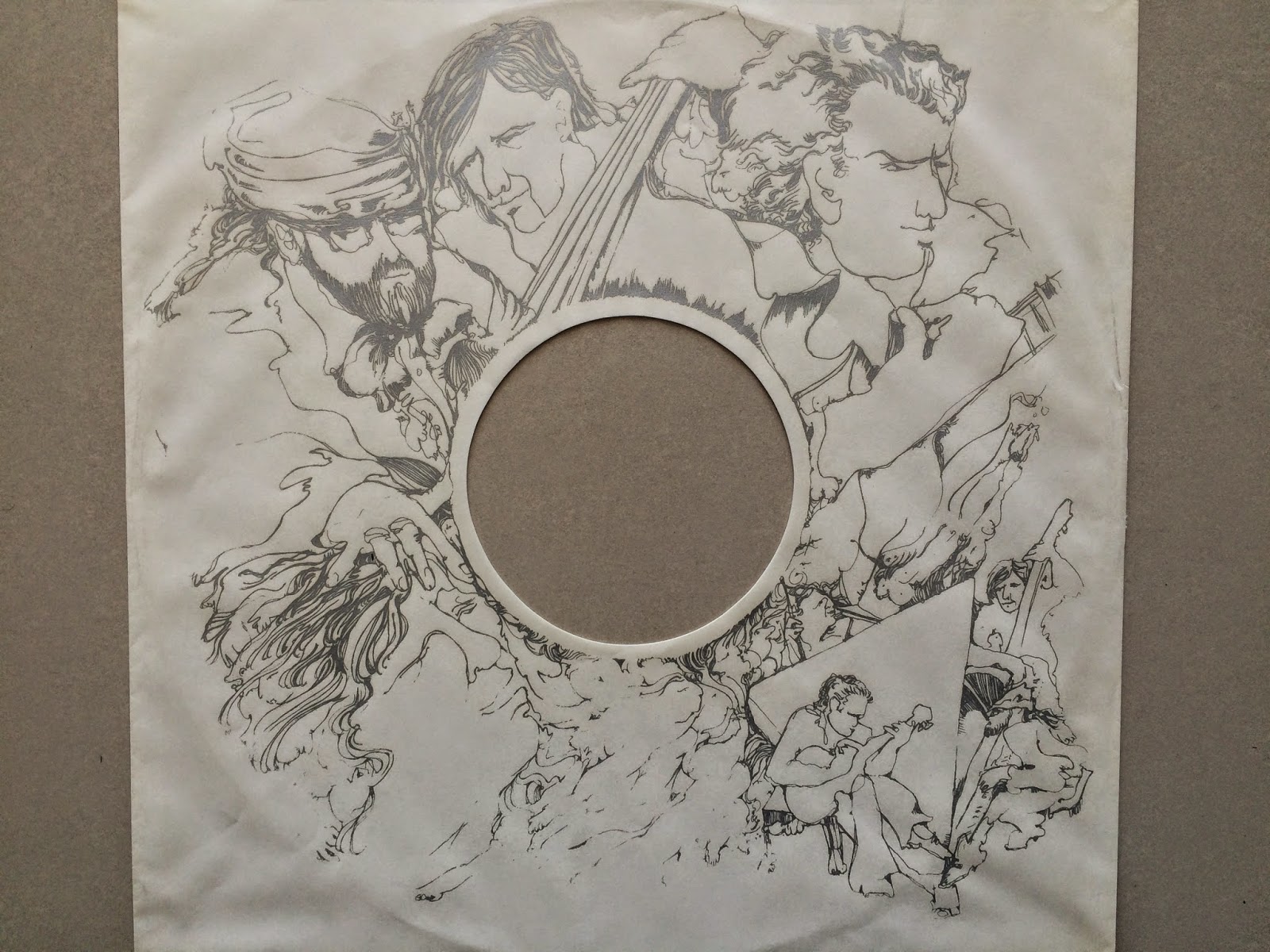 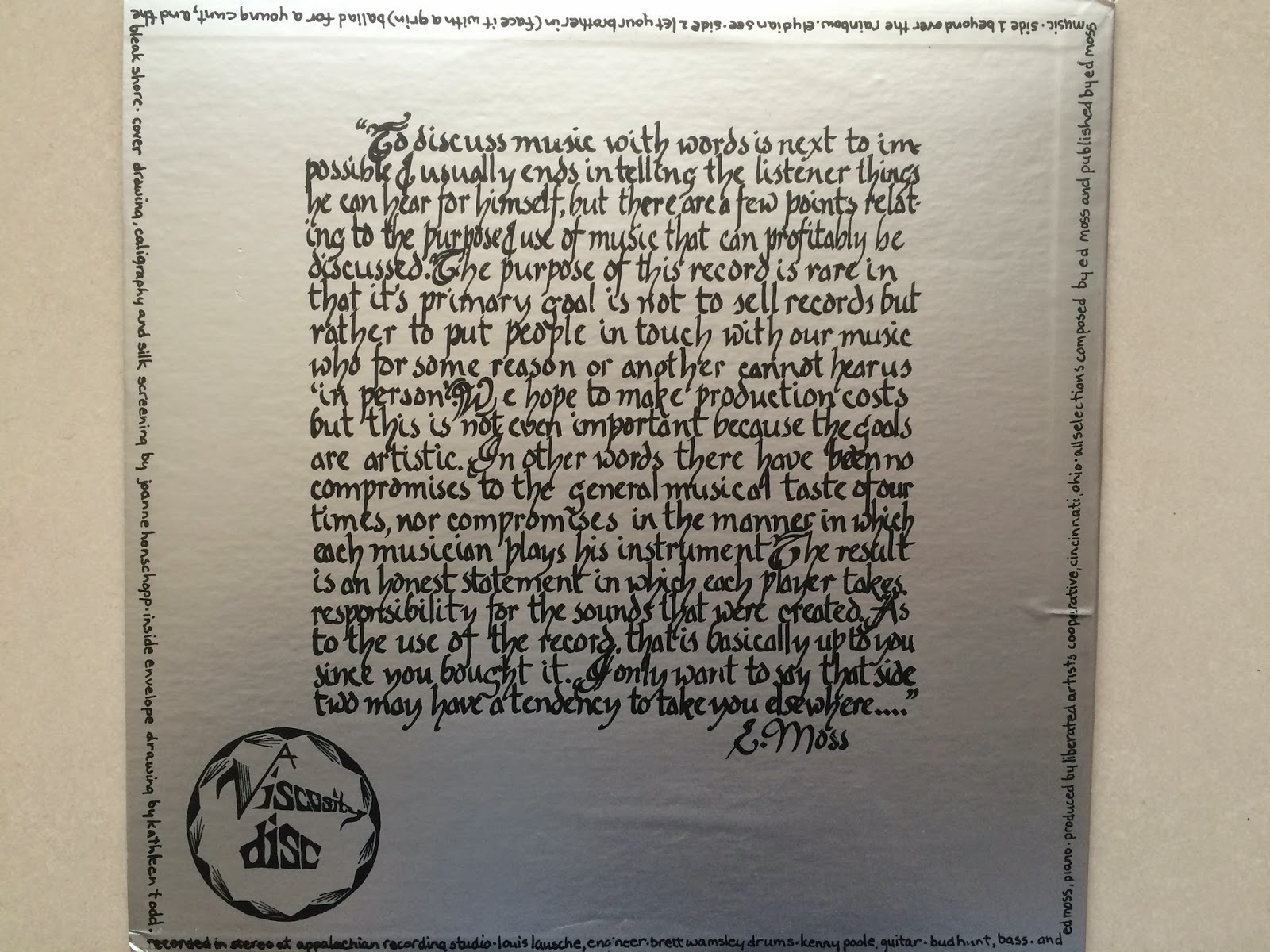 From Back Cover Notes:
"To discuss music with words is next to impossible & usually ends in telling the listener things he can hear for himself,
but there are a few points relating to the purpose & use of music that can profitably be discussed.
The purpose of this record is rare in that it's primary goal is not to sell records but rather to put people in touch with our music who for some reason or another cannot hear us in person. We hope to make production costs but this is not even important because the goals are artistic. In other words there have been no compromises to the general music taste of our times, nor compromises in the manner
in which each musician plays his instrument. The result is an honest statement in which each player takes responsibility for the sounds that were created.
As to the use of the record that is basically up to you since you bought it.
If only want to say that side two may have a tendency to take you elsewhere...." E. Moss